Mr Joshua, the founder of The Synagogue, Church Of All Nations (SCOAN), died in Lagos on Saturday evening shortly after concluding a programme at his church,

The Gazette learnt from family sources who did not want to be quoted as an official statement was still being prepared. He was 57.

The cause of death was not immediately disclosed to The Gazette, but family sources said his remains had been deposited at the morgue and an autopsy would be performed forthwith.

Mr Joshua reigned for several decades as a fiery preacher on television, using his platform to attract a large number of Christians from across the world. Emmanuel TV, run by Mr Joshua’s SCOAN, is one of Nigeria’s largest Christian broadcast stations, available worldwide via digital and terrestrial switches.

In 2014, his church was at the centre of a multi-national investigation following a section of his church headquarters in Lagos collapsed, leaving dozens killed and many more injured.

Mr Joshua denied allegations of negligence and a trial over the incident was still underway prior to his demise.

WHO WAS T B JOSHUA? 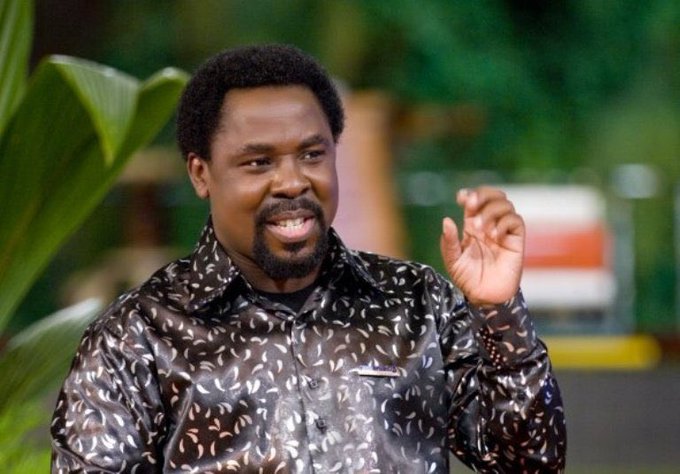 was the founder of The Synagogue, Church Of All Nations (SCOAN). He was a well-known Nigeria pastor who had a large following. As per his website, he was raised in poverty and managed to turn his life with his hard work and putting his faith in God.

Over the years, T B Joshua worked in different sectors. He dropped out of secondary school in his first year and decided to work on a poultry farm. Later, he decided to get back to his studies and attended evening classes. During this time, he also taught young children.

He ultimately decided to start a ministry with a mere eight members. With time, it grew and more people joined in. To date, T.B. Joshua is known for him humble behavior and his ability to view and treat everyone equally.

He has made several appearances on television and often used his social media to keep his followers updated about what he was doing. As of now, no official statement regarding his death has been released by his family.