Nigel The Slick Pastor got engaged to Makarina in November 2019. 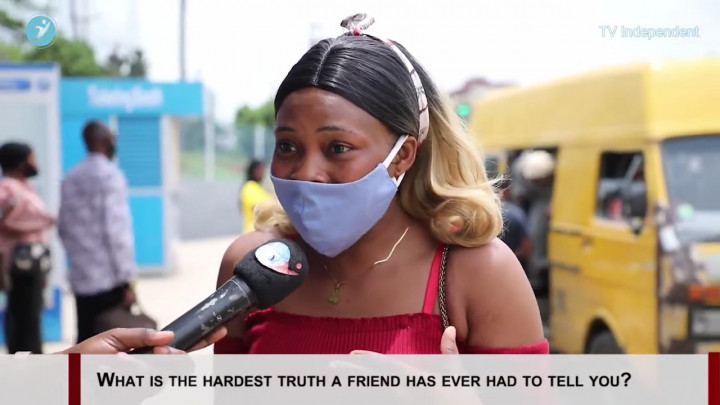 Musician Feli Nandi, Lorraine Guyo, Prosper Ngomashi better known as The Comic Pastor were among guests who attended the ceremony.

In an Instagram post, Nigel Tha Slick Pastor attached images of himself at his wedding and congratulatory messages.

He was donning a stylish black and white suit and Makarina in an elegant white wedding gown.

ThaSlick Pastor is popular for his performance in the eponymous YouTube series, Bamunini Nijo which is currently airing its second season on the Nash TV channel.

In the series which unpacks family relations he plays the hilarious Bamunini Nijo along with cast mates, Comic Pastor, Patricia Putsai and Gamuchirai Duve who deliver an epic performance.

Their union was solemnised in September last year after he paid lobola to the Mutasa family.

The newly wedded couple exchange their wedding vows at an intimate ceremony surrounded by friends and family held in Harare.